JPS values communication and transparency. As a tax-supported organization we are proud to provide information about our board of managers, executive staff and items discussed in our public meetings on our website. 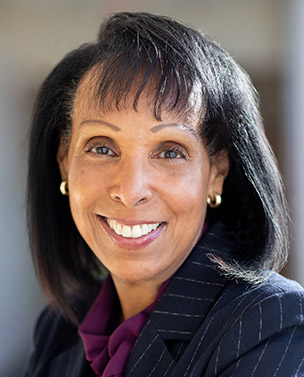 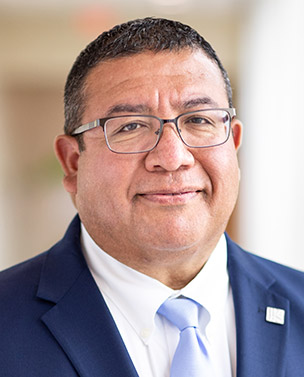 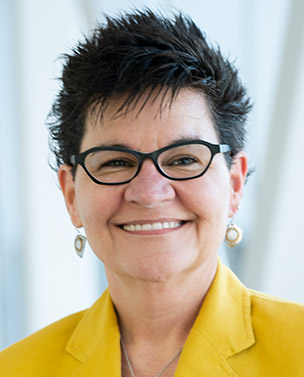 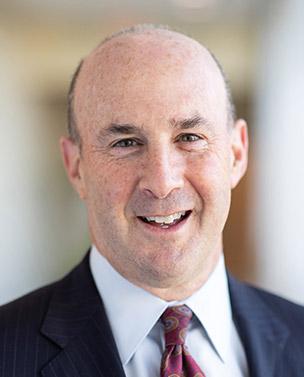 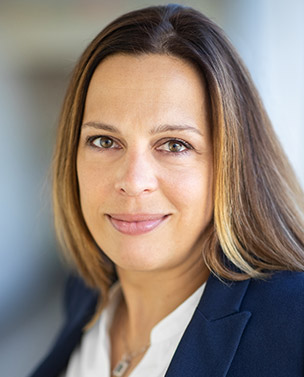 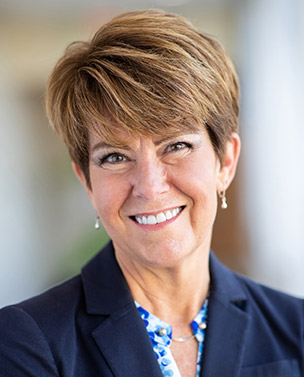 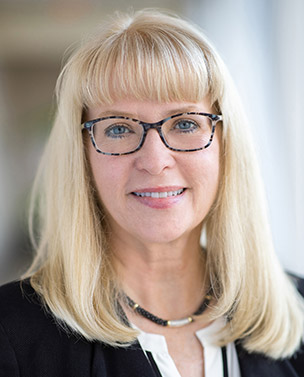 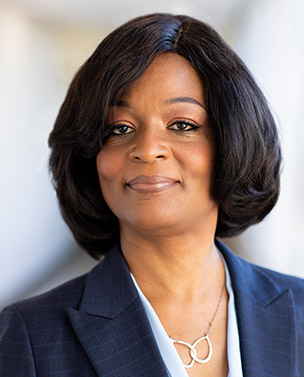 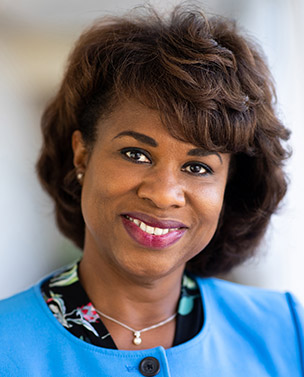 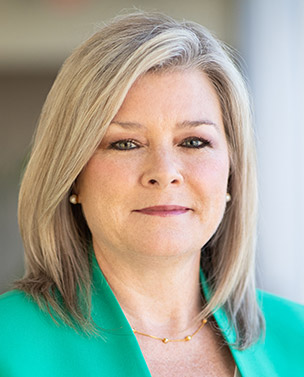 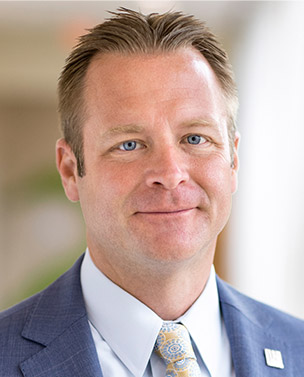 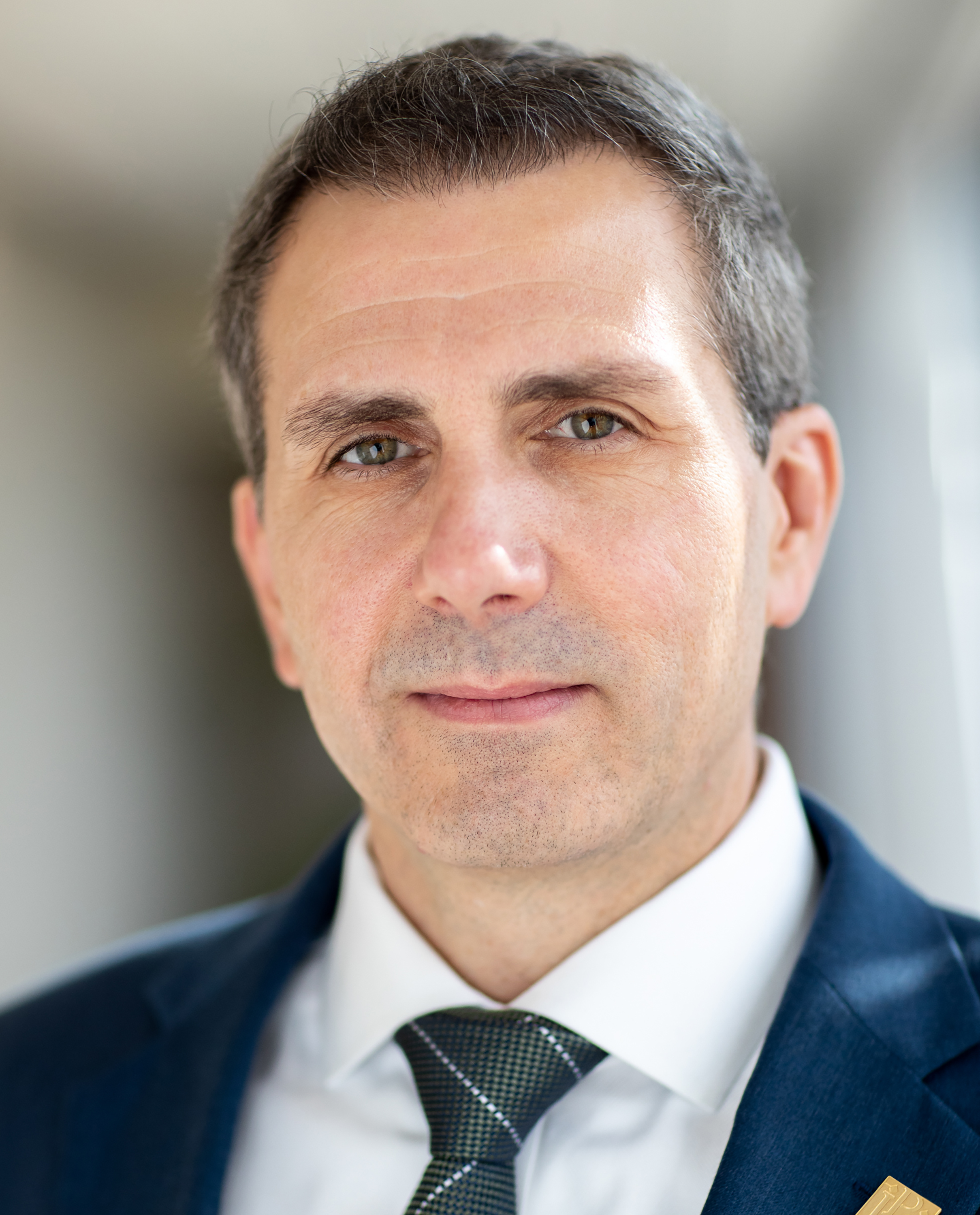 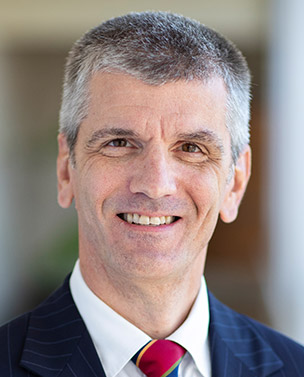 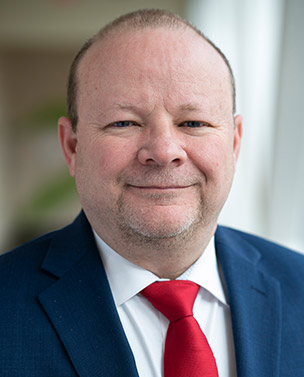 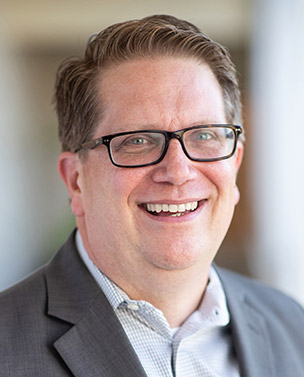 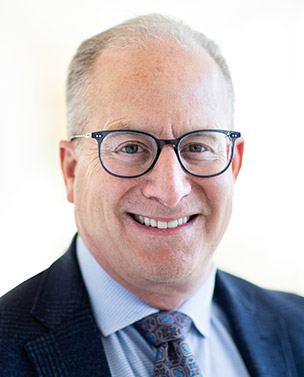 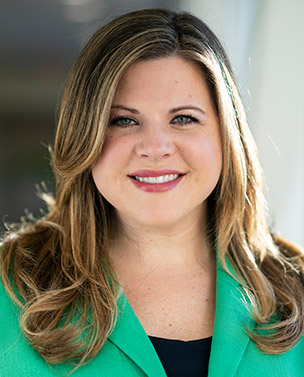 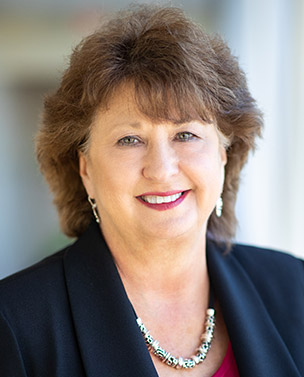 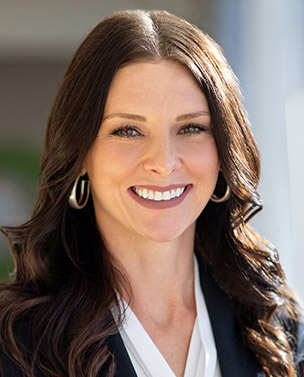 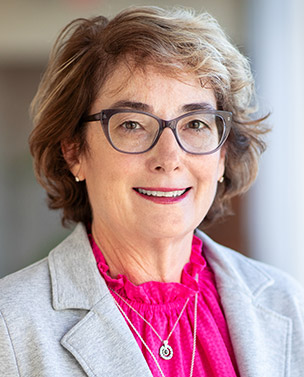 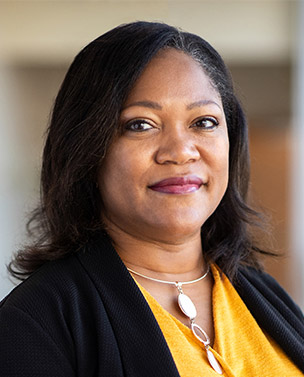 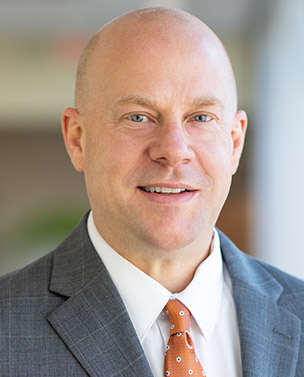 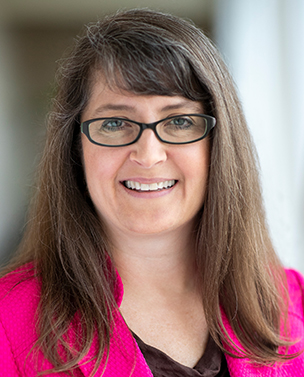 Dr. Hurd began her career, surprisingly, as an English Literature major with a BA and MA from Southern Methodist University.  Dr. Hurd later went on to graduate from the Texas A & M Health Science Center College of Medicine.  She completed an internship and residency in a combined Internal Medicine/Psychiatry program at Good Samaritan Regional Medical Center (Now known as Banner University Medical Center).  Prior to joining the John Peter Smith family in 2008, Dr. Hurd was in private practice for 5 years in Brownwood, TX.  In 2008, she became the Medical Director of the Consultation/Liaison Service for the Department of Psychiatry at JPS.  In 2011, she became the Psychiatry Clerkship Director for the University of North Texas Health Science Center, Texas College of Osteopathic Medicine.  She was appointed as the Associate Program Director for the JPS Psychiatry Residency in June 2014, and was selected from a national search as the Program Director in January 2017.  Dr. Hurd is board certified in general adult psychiatry through the American Board of Psychiatry and Neurology, and in internal medicine through the American Board of Internal Medicine.  Dr. Hurd has received numerous teaching awards, including outstanding preceptor for Physician Assistant Studies (twice), President’s Award for Educational Excellence (UNTHSC), Excellence in Psychiatric Education (JPS, thrice), and the prestigious W.W. Goldman, Jr. Memorial Award for Outstanding Clinical Professor.  Additionally, she has been voted as Top Doc in Fort Worth Magazine on multiple occasions, including 2020.   She is also the recipient of the Texas Medical Association Award for Excellence in Academic Medicine—Silver Level.  Dr. Hurd has presented at national, international, regional and statewide conferences on Women’s Mental Health, Physician Wellness, Burnout, Communication with Patients, and Time management to name a few.  She was honored to have presented at TexMed for several years in a row.  Dr. Hurd has served on numerous hospital committees during her career, and currently is the Chair for Medical Executive Committee at JPS, the Chair of the Physician Health and Wellness Committee of the Texas Medical Association, and the outgoing chair of the Credentialing Committee at JPS.  Dr. Hurd is also currently the President of the Medical Staff at John Peter Smith.  She is also a board member and vice chair of the Acclaim Physician Group, Inc.  Dr. Hurd has been married for nearly 30 years and has two adult children.  She has a passion for education on all fronts, as shown by her commitment to students, residents, her patients and her colleagues.